A Professional Organiser Is Always Perfect - True or False?

So you may think, being an organiser and declutterer by profession, that I’m always super organised so much so that nothing ever goes wrong.

Rubbish! I’m just like everyone else who has both good and bad days. However, I like to think that from a negative comes a positive.

Take the other morning as an example.

I was due to be in Manchester for a business growth and networking event. I’d planned it perfectly. I would get up in the morning, my husband would help dress and sort the kids ready for nursery. He’d then give me a lift to the station where I’d get the fast train into Manchester that would allow me ample time to walk to the event and network comfortably.

- Well as you can imagine, it didn’t quite work out like that. Husband was late getting up which meant it was a rush to get the kids ready, my eldest (he’s nearly 4) then decided to have a meltdown just as we were due to get in the car. I was rushed to the train station and in my panic got on a slightly earlier train that ended up being a slow train which, in turn, meant I then didn’t have time to walk. So I jumped on the tram but failed to get off at the closest station to the event and ended up walking rather briskly, in the rain and without an umbrella (I’d done a bag swap last minute and in my haste had left the umbrella on the side), to the event having missed the first 30 minutes of networking.

You could easily say I wasn’t having a very good day – and it was only 9.15am! However, I chose to look at it in a slightly different way:

Hubby got up late which meant I had a bit of time with the kids. I got a slow train which meant I could happily people watch and check emails without rushing. The tram ride allowed me to see the sights and sounds of Manchester I haven’t seen for a while. The brisk walk in the rain meant I got a bit of exercise that boosted my system and meant I felt fresh and ready to go once I actually arrived.

So in reality, whilst my organisational skills were put under pressure due to scenarios partly out of my control, I would actually consider it a good morning, but certainly not a perfect one.

Next time you have a bad day or think that everything is going wrong, try to create positives instead. And remember, while Professional Declutterers and Organisers have amazing ways of looking at spaces and helping people achieve great storage solutions and ideas, it doesn't mean that their own world is perfect!

Hope you have a great day! 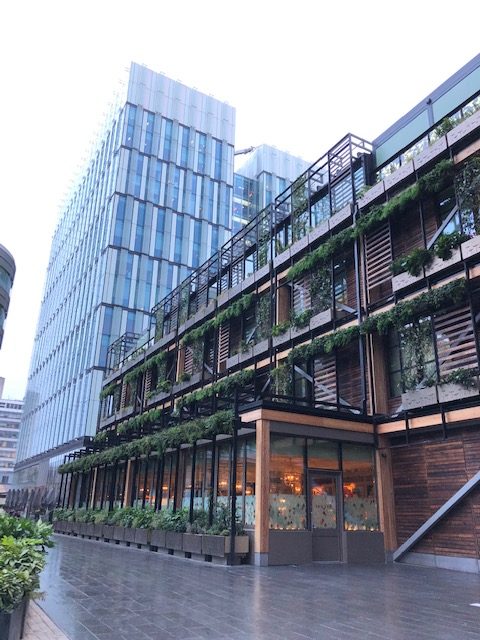